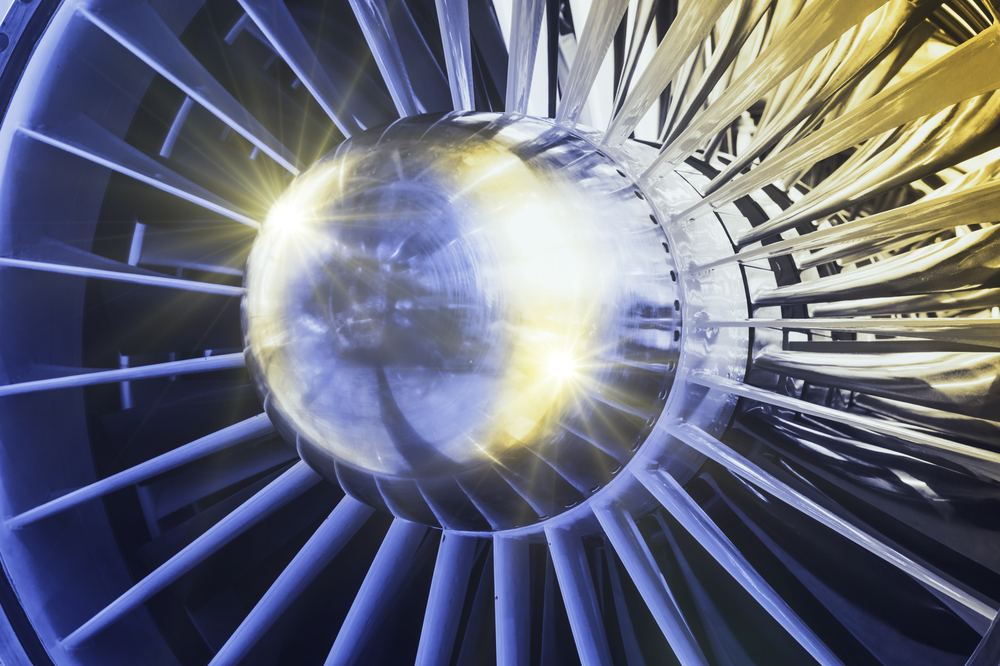 New private actors and the miniaturisation of electronics have shaken up access to space. The market has switched quickly from “custom-built” satellites worth more than €100 million with an operational lifespan of 15 years to mass-produced satellites made each week, costing just tens of thousands of euros and lasting between 3 and 5 years.

Launching a satellite can account for nearly a third of the overall cost. In this context, reducing launch costs is a key factor of competitiveness in the space sector.

While Ariane 6 promises 40% lower costs compared to Ariane 5, Europe wants to go further by developing a reusable liquid oxygen engine demonstrator (Prometheus) to divide the cost of current engine production by 10. On the American side, SpaceX aims to reuse a launcher within 24 hours and to halve the cost of the mission.

As one of the largest collectors of environmental and climate data, the space sector wants to share and make accessible its data and above all monetise it by creating new services with added value (i.e. agricultural harvest predictions).

Today, only 35% of satellites are used for commercial purposes (Forbes).

ALTEN Belgium delivers everything from development of integrated systems to hardware programming and vehicle steering systems, to mechanical construction, advanced analysis and simulation, and project management within a number of areas.

ALTEN has become established as a technology partner of choice through: 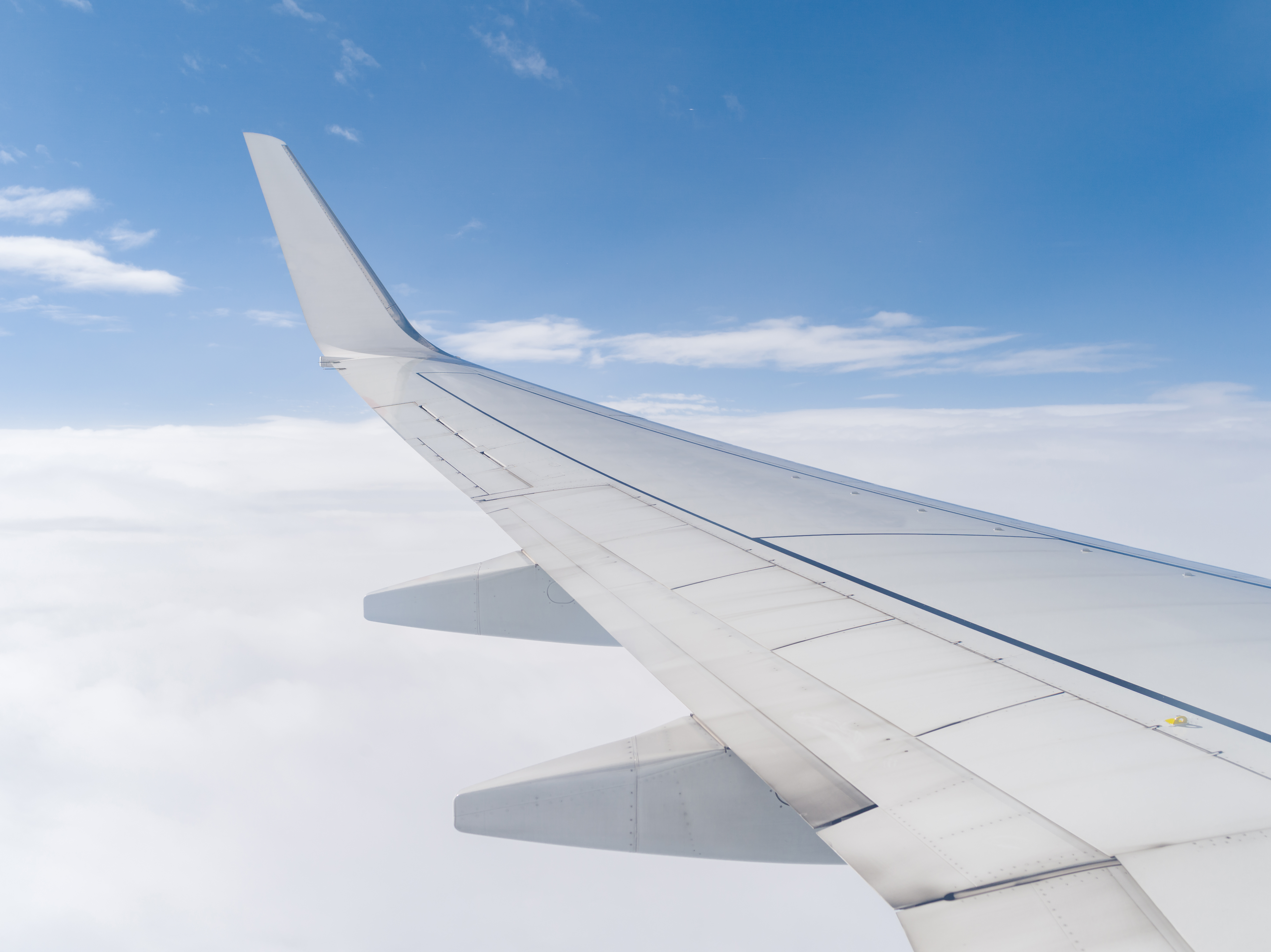 ONE CONSULTANT SHARES HIS PROJECT

Maxime is working at one of the major aerospace actors in Belgium. It’s a European leader in Thrust Vector Control (TVC) system conception for civil space launchers.

His mission: Electromechanical actuator design from State-of-Art to client delivery.

Do you want to develop your career?

Wait no longer and apply!