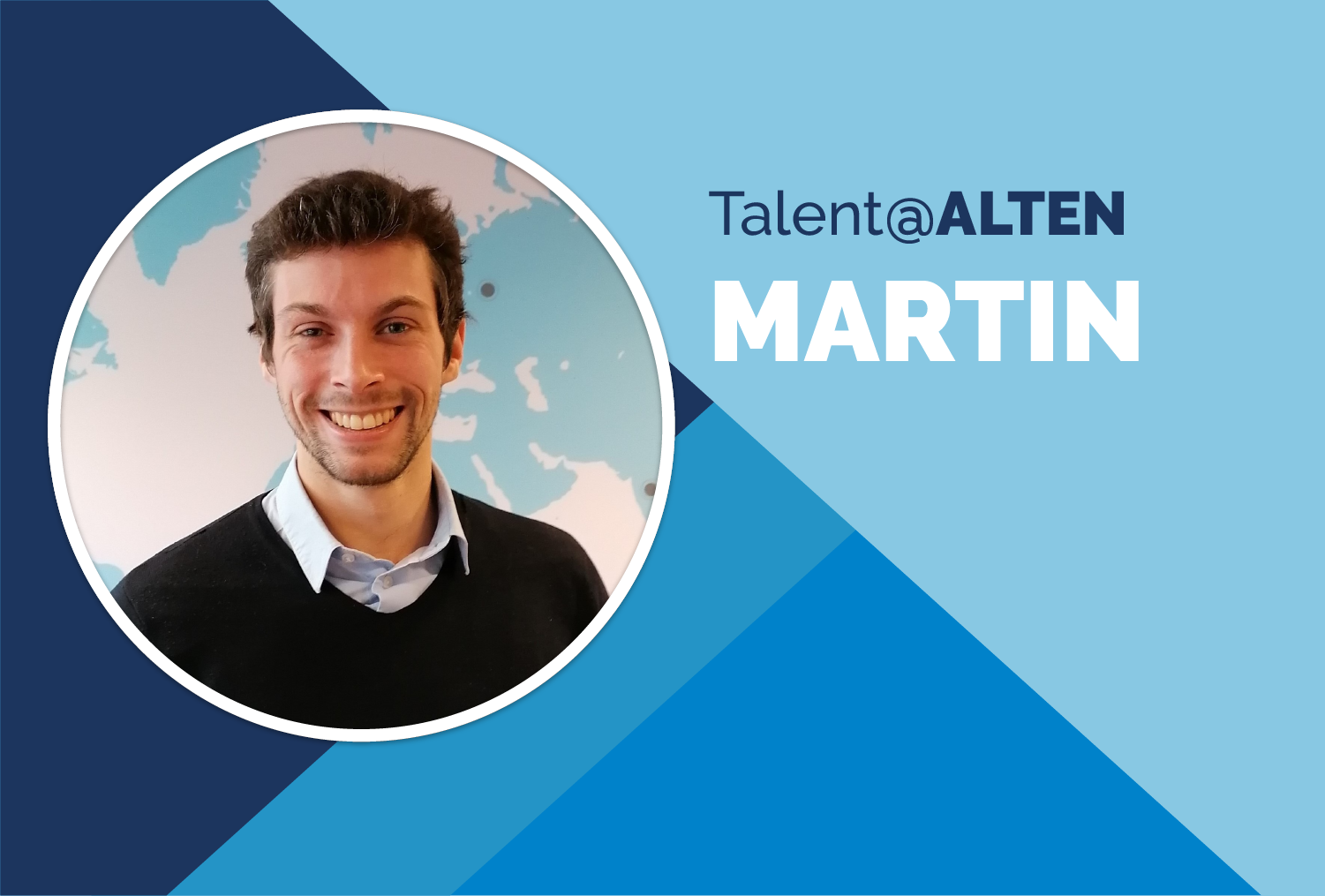 Our colleague Martin, Talent Development Partner, was the Belgian amateur French boxing champion in 2019. He tells us about this great year. 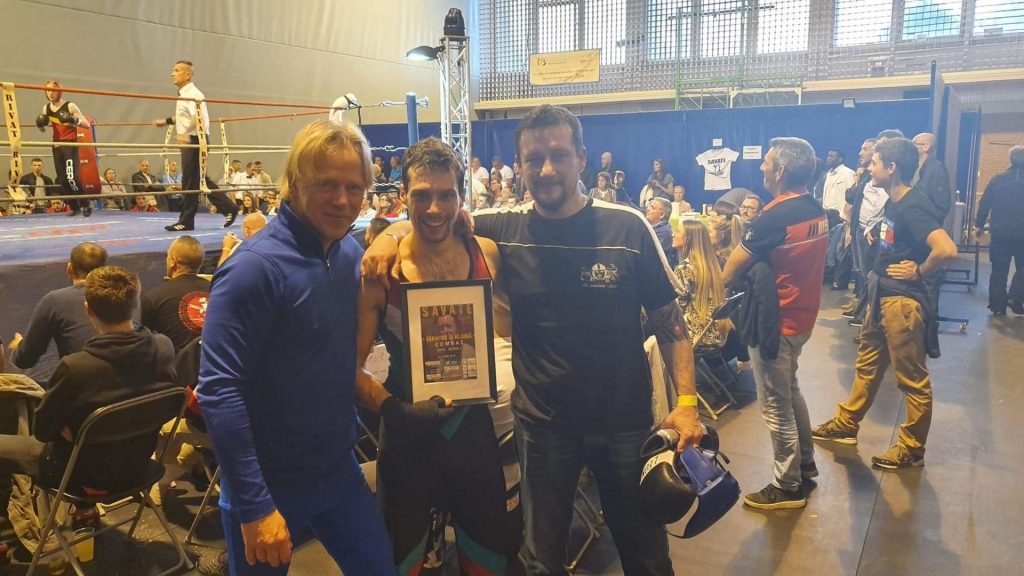 Martial arts and combat sports
At the age of 18, Martin is interested in martial arts and more specifically in modern Jiu Jitsu, he trains twice a week until the day he is advised to take up English boxing. Martin started training while continuing Jiu Jitsu, accumulating classes: “I had more than 5 trainings a week, but step by step I realised that I prefer boxing. I stopped Jiu Jitsu to focus on boxing. I liked the values: respect for others, surpassing oneself. Boxing was a way to be put against the wall, to develop self-control, to manage stress.” Martin also insists on the usefulness of boxing in his daily life: “I started boxing to have a sport that could be useful in everyday life, that allows me to improve my self-confidence, to feel more secure”.

Student to coach
“I also took English boxing lessons at the ULB, where I studied. One day my teacher noticed me and asked me if I wanted to be a coach in his club. His club was a young ASLB which aims to promote boxing among women, a club for people who want to enjoy the benefits of boxing without the fights, in other words without the bruises. I said yes with pleasure, and today I’ve been a teacher for four years!”
In the meantime, Martin, curious to discover other practices, tries French boxing which is practiced with both fists and legs. Then he focuses on French boxing without wanting to compete “I was still too young, I preferred to go out and enjoy some good time with my friends”. But during his last year of Master, he felt the need to challenge himself “I challenged myself to become the French boxing champion of Belgium. Every year there is a tournament organized by the Ligue Francophone Belge de Savate and in 2019 I took the initiative, with the support of my coach, to participate. That’s when it all started. I went from four trainings per week to six or seven, it’s simple, I trained almost every day. It was intense but really cool.” Martin was registered in the featherweight category, less than 56kg. 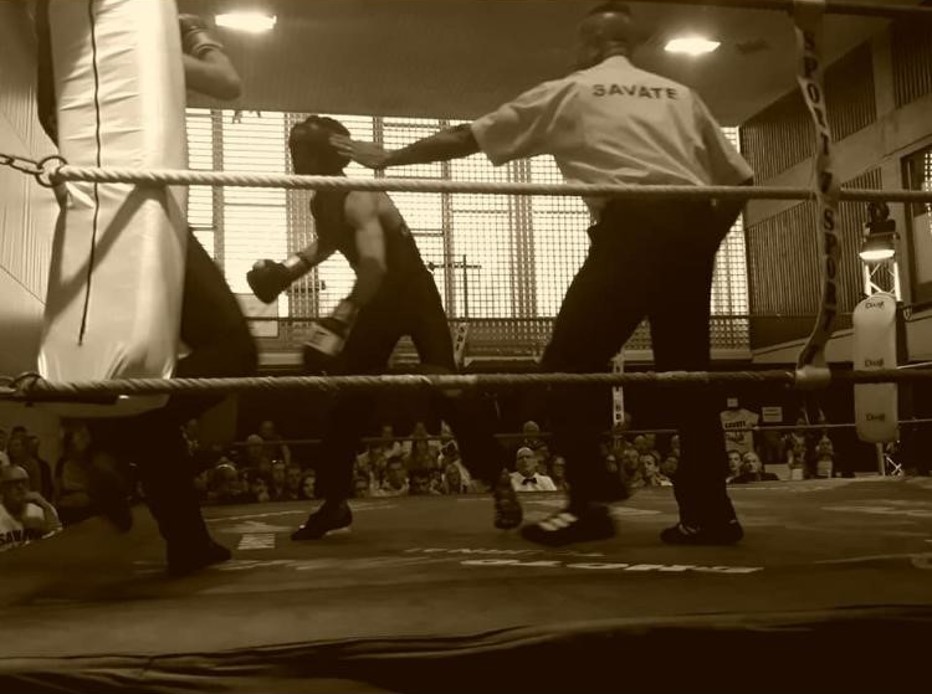 Combining study and competition
During his competition, Martin was also working on another objective: his final thesis in Human resources management “my deadline was three days after my fight. A true preparation helped me to combine the two, I think I did it well in advance. I had my schedules organized down to the minute, from getting up to bedtime. It was very stressful of course, but I meditated a lot, did breathing exercises, which helped me considerably”

In the ring
“You get in the ring and they announce your name, it’s pretty spectacular.” Martin remembers the extreme sensations of his fight: “You are standing in the ring, people are shouting around you, but finally you don’t hear anything, you ignore everything. Then it starts and it’s one-on-one. It’s a real surpassing of oneself, it is as if you’re facing yourself. Despite this individualism, I’ve never felt so surrounded. I’ve had real support, especially mental support, and that plays a big part in my success.”
“The match lasts 6 minutes, when you say it like that, it seems like it’s very fast but, in the ring, it was the longest and most extreme 6 minutes. ” Martin didn’t win by KO, it was played with fists. He won the fight with the opinion of two judges out of three. It was ‘tight’ as he says.
“It’s an accomplishment, it’s a very nice reward for all those years of boxing. And then I got 17 for my thesis! It was amazing! » 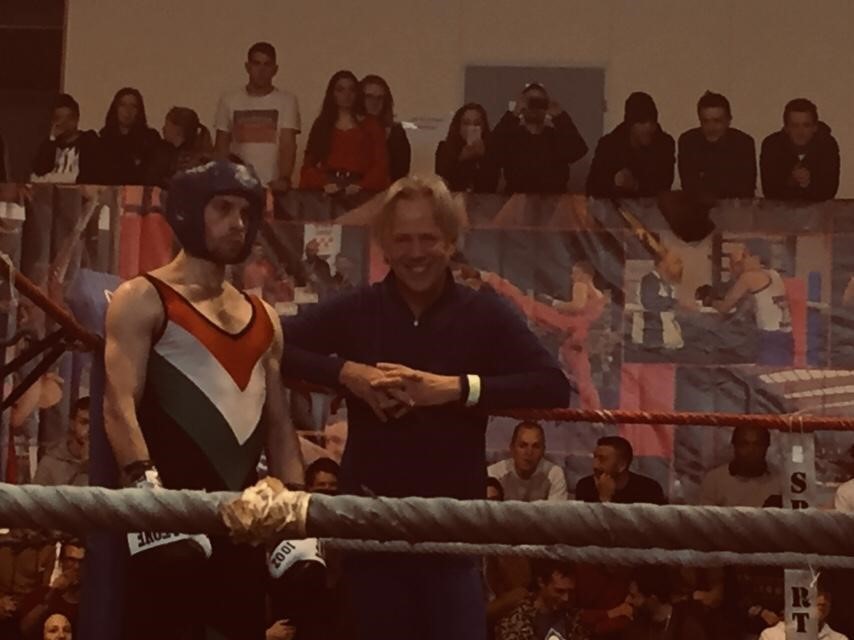 Talent Development Partner at ALTEN Belgium
“I hold the position of Talent Development Partner at ALTEN Belgium, I follow the consultants in their careers and as a sports coach I do like accompanying people. The human element is very important to me in my work as much as in boxing. My sport brings me calmness, helps me to manage my stress, but above all boxing brings me discipline. It helps me daily in my organization, to manage my schedules, and it also allows me to constantly look for solutions, to act and react”.

Today Martin has found a calmer rhythm of life, he continues his training three times a week and coaches his students every Friday evening. When I ask him for his last word, Martin answers “I’m ready to start again this adventure in 2021! From September I will start training again to go and claim the 2021 Belgian champion title. »

Oxfam trailwalker: Romain’s challenge In August, Romain engineer at ALTEN walked 100 kilometers for the good cause! He joined the Oxfam Trailwalker and all the funds raised in this event went to Oxfam projects… 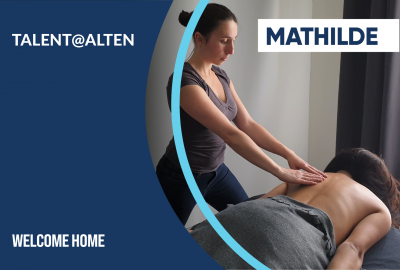 Talent@ALTEN: Mathilde, from industrial pharmacist to relaxing massage At a time when most of us are working from home, our colleague Mathilde shares her advice on well-being: “get some fresh air, go for a walk, breathe fresh air,… 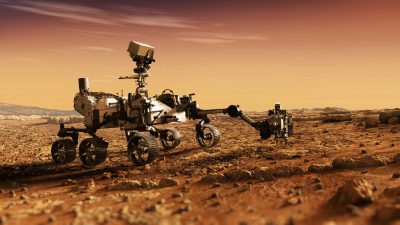 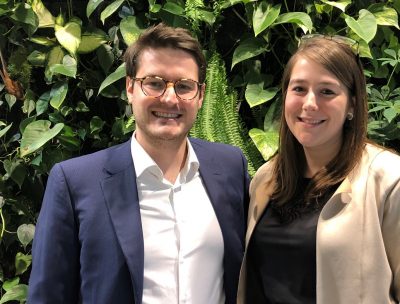 Evolution in selection criteria and onboarding by corona | Interview De Standaard Corona has also created many opportunities, certainly in the life sciences sector. The need for the right experts and support remained very high. More information by Vincent Dumon and An-Sofie… 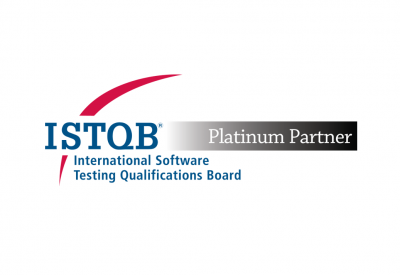 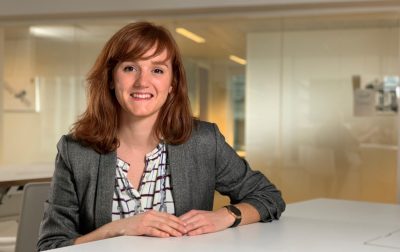 Construction, pharmaceutical, nuclear… a winning formula for Cécile! Cécile, ALTEN Belgium Project Manager for Tractebel For Cécile, who always wanted to make a career out of constructing buildings, being an Engineer is above all about being open-minded, versatile,… 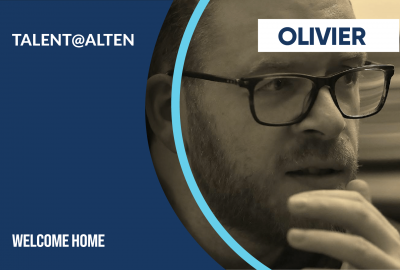 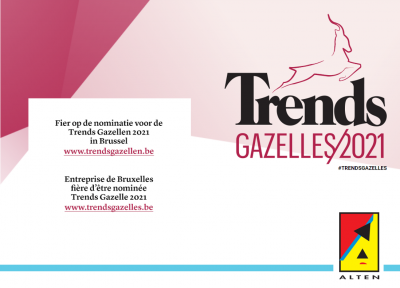 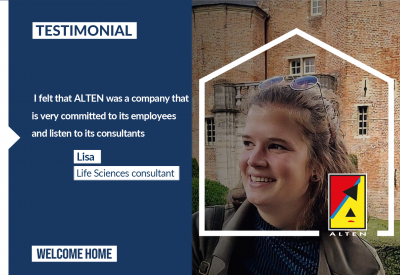